Passionate, creative, driven; these are just a few words to describe Ci Ci Foster. The moment you meet her you will feel a contagious enthusiasm and an aura of positivity. She is a writer, producer, actress, and small business owner that has proven living on purpose is the key to true success.

Foster’s career in entertainment began while she was a student at Chicago State University, where she received her Bachelor of Arts degree in Psychology and minored in theater.

Ci Ci has enjoyed success in a host of staged productions, print ads, indie films, and commercials. In 2007, she moved to Los Angeles to pursue her passion for the entertainment business. Foster penned her debut novel, Sunny Rain, a success that inspired fans to dub her “the queen of sexy drama”. A true entrepreneur at heart, Ci Ci also co-owns with her husband Kevin, 4 Hearts Studios, a 2500 square feet rental studio with standing sets. In just a few short years, the studio has become the go to space for indie and student filmmakers allowing them to shoot their projects on a low budget. 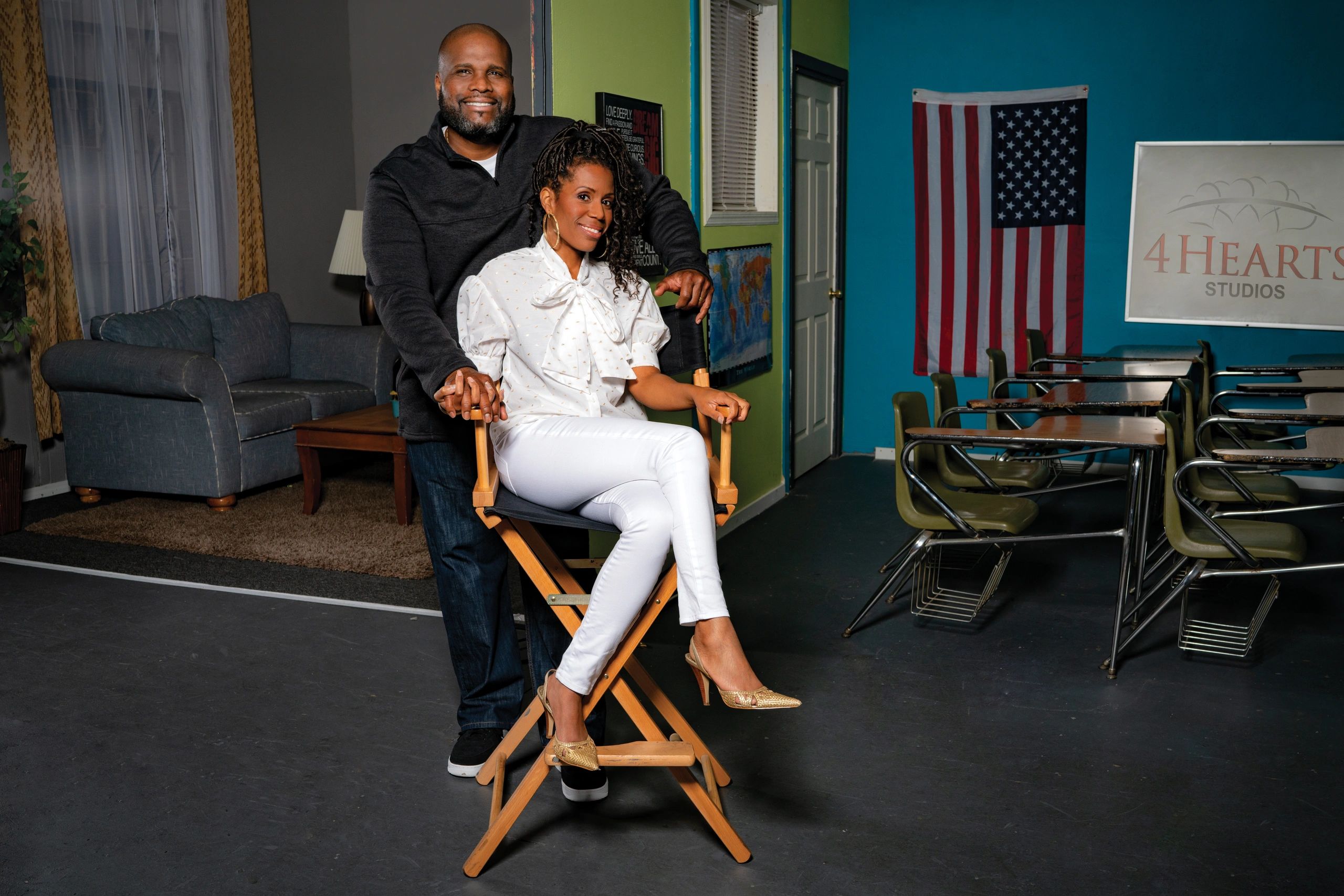 Looking for an affordable film studio?